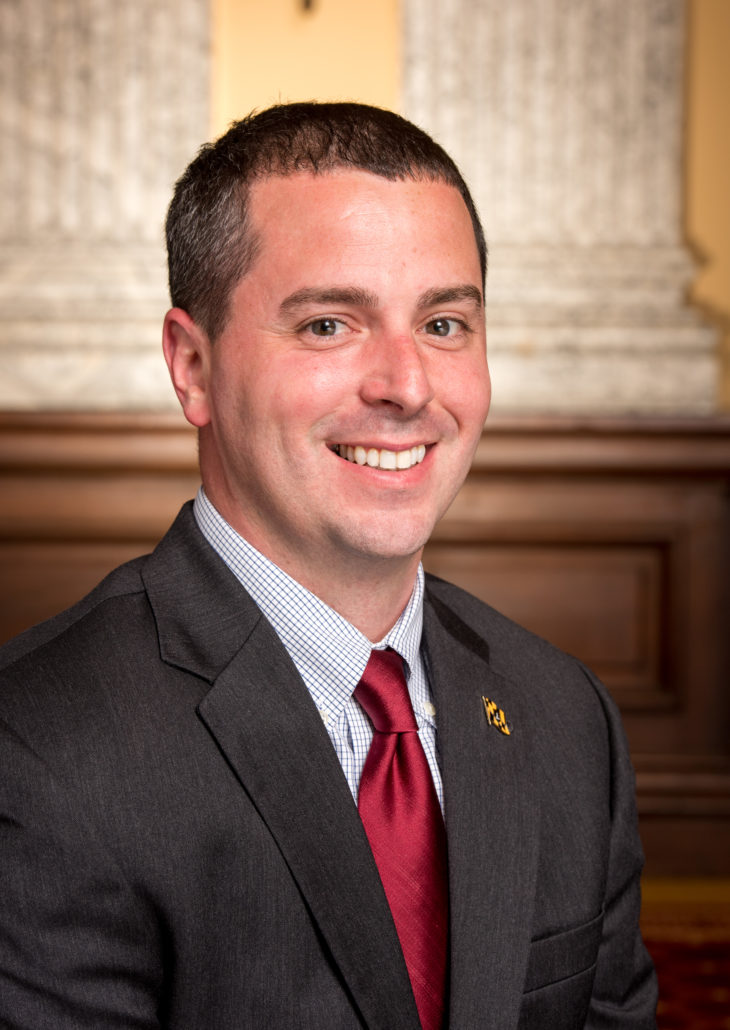 In October 2014, Eric T. Costello joined the Baltimore City Council representing Baltimore’s most diverse district – the 11th District, which includes Central West Baltimore, the Downtown Central Business District, Downtown’s Westside, Midtown, and the South Baltimore Peninsula, as well as 24 unique neighborhoods. The 11th District is also home to Camden Yards, City Hall, the Inner Harbor, Lexington Market, MICA, historic Pennsylvania Avenue, Port Covington, State Center, the University of Baltimore, University of Maryland Baltimore, and the Washington Monument. Eric won the 2016 Democratic primary in a five way race with 55% of the total vote in April 2016 to become the Democratic nominee; and ran unopposed in the General Election in November 2016, with his first full four-year term ending in December, 2020 As a member of the City Council, Eric works tirelessly on behalf of our residents and local businesses. He continues to use his U.S. Government Accountability Office (GAO) auditing experience to ensure Baltimore City taxpayer dollars are used as efficiently as possible and treated as the precious resource that they are.

CAREER PRIOR TO THE CITY COUNCIL From 2006 – 2014 Eric served in the US GAO as a Senior IT Analyst. His work there saved tax-payers more than $274 Million by identifying gaps in capital planning, risk management, contractor oversight practices, and cancellation of underperforming federal programs.

OUTSIDE OF WORK A native of New York, Eric fell in love with Baltimore when he moved to Otterbein in 2007. He currently lives in Federal Hill, where he purchased his home in 2010. He is an avid sports fan and enjoys spending time with family and friends.