THE FUTURE OF BALTIMORE CITY DEPENDS ON RIGHT NOW

Eric has worked tirelessly to hold city government accountable and promote economic development. From comprehensive audit reform, to the historic port covington agreement, Eric has represented the 11th district by creating a government that works for you.

Eric prides himself on being a caring and responsive council member. He and his team are constantly out in the community connecting with neighbors and addressing concerns in the community. 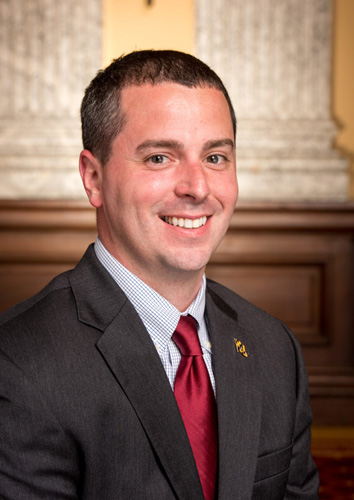